A great way to quiet the chatter of daily life!
We will encourage you to unveil the hidden brilliance!

Control Your Body To Free Your Soul

Yogacharya Subodh Negi is the mentor and founder of Moksha Yoga Center. After a few years of rigorous working schedule and the bad posture while sitting for eight hours, he decided to change his lifestyle into a healthy one. Therefore, resigning from his job and introducing himself to yoga at Patanjali Yog Peeth, Acharya Subodh Negi became a P.G. Diploma student in Yoga Health at University of Patanjali. He graduated as the first batch ever to graduate from the University of Patanjali. He was also appointed at Ptanjali Yogpeeth by Swami Ramdev himself. Continuing his further studies in Yoga and Holistic Health he then post graduated in the year 2012. Yogacharya Subodh Negi established his own Yoga studio as Moksha Yoga Center in the year 2012 itself. Since then he has been running this yoga studio successfully from past 9 years with having more than 4000 students and still counting. 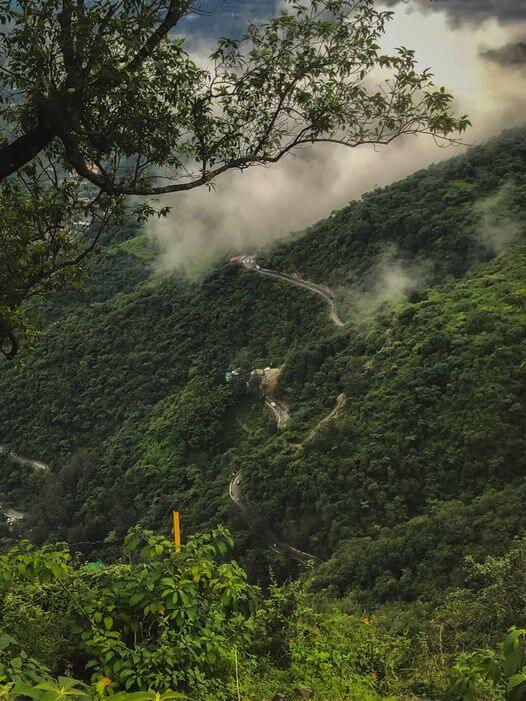 Our centre is surrounded by lush greenery of Dehradun overflowing with scenic views that will capture your heart and provide you much needed positivity.

The town of Dehradun boasts a valley setting that’s very conducive to yoga and meditation.So for enthusiastic yogis there really is no better place to go to deepen your practice

Trekking in the hills of Mussoorie is another way to stay fit, healthy and feeling the nature.

The easiest way to know and bond with each other in a little get-togethers.